Sadiki out of contract 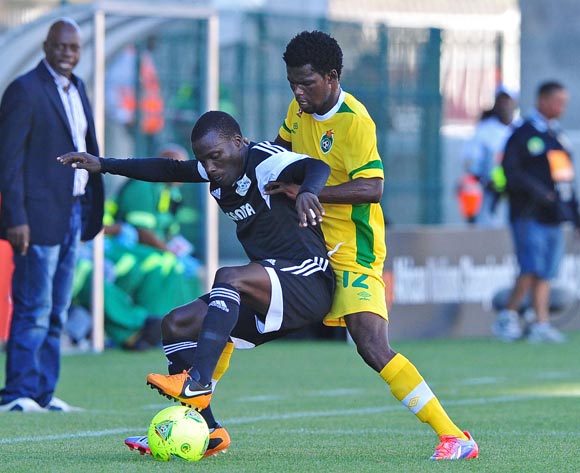 TP Mazembe midfielder, Ali Sadiki, has fallen out of contract with the DRC champions, according to reports.

According to local tabloid H-Metro, there was interest during the recent transfer window from the 2015 Castle Lager Premier League champions, Chicken Inn, in the star whose contract later expired on the 15th of April.

“Yes I could not be cleared in time but the contract has now since expired. Coach Rahman was interested in making sure I join the club and I knew playing under him, I could improve,” Sadiki is quoted in the tabloid.

Meanwhile, TP Mazembe are reportedly still interested in the player and a new deal is in the offing for Sadiki who has played a bit part role for the five-time African champions since joining over two years ago.

“They say they have a better offer for me so we are still talking while I’m also open to other options. I will see what happens in the coming weeks,” he said.