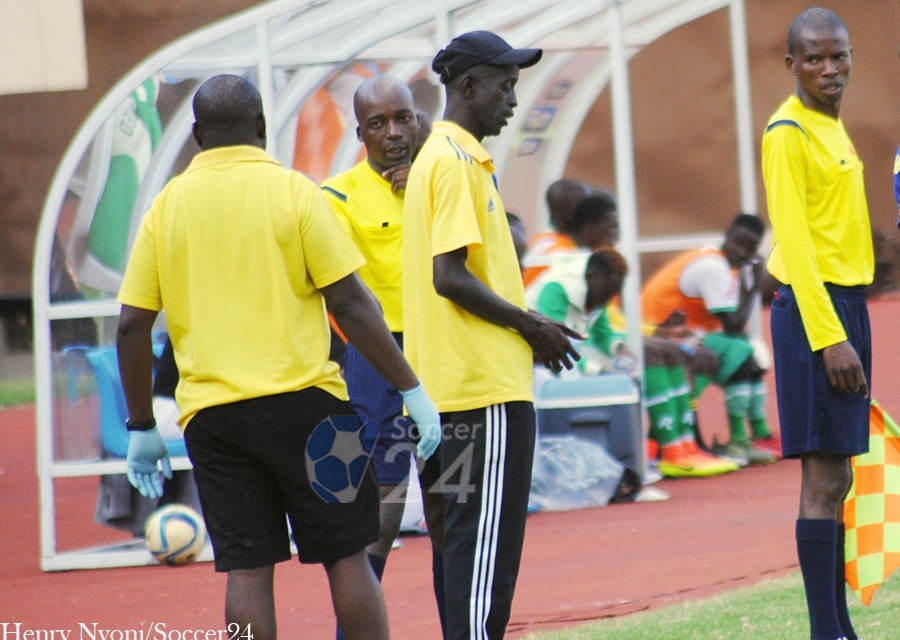 Harare City coach, Mike madzivanyika, says he is worried by his team’s lack of goals after suffering a 1-0 loss to ZPC Kariba at home at Morris Depot.

Madzivanyika’s side, which is yet to win this season, has one goal and now sit on position 16th with three points from five outings.

“Yeah, that’s a big worry. That’s my big worry. We are creating chances [but] there is no composure in front of goal,” Madzivanyika told journalists after the match.

Harare City blew a considerable amount of chances against a not-so-brilliant ZPC Kariba which could have seen the Harare side register their first win of the premiership this season.

“You lose to a team which creates one chance and you have four [to] five chances and you can’t put them away. What can you say?” he appeared to avert further questions.

“You all can see [that] we are not scoring. We are creating chances but we are not putting them away.

“We still have to go back to training and work on it,” he added.