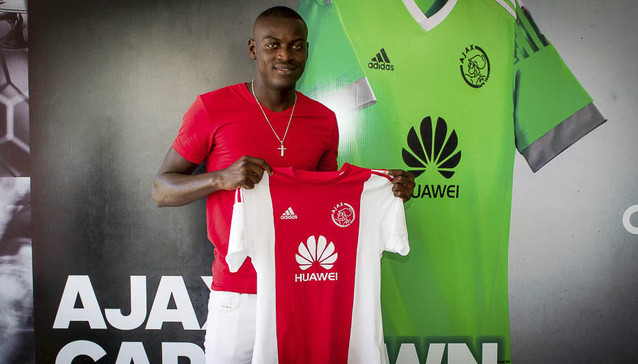 Eric Chipeta’s amazing free kick against Bidvest Wits has been voted Ajax Capetown’s Goal of the Season for 2016/17 by a big margin.

The Zimbabwean’s effort in the 2-1  win back in October 2016 – an instinctive free kick so great it deseverdly beat the current league champions.

Chipeta scooped the award ahead of Mark Mayambela, Nathan Paulse and Ndiviwe Mdabuka who were vying for the same award.

However, Chipeta’s season was marred by a long injury lay off that saw the player missing out of the Warriors AFCON squad in January.