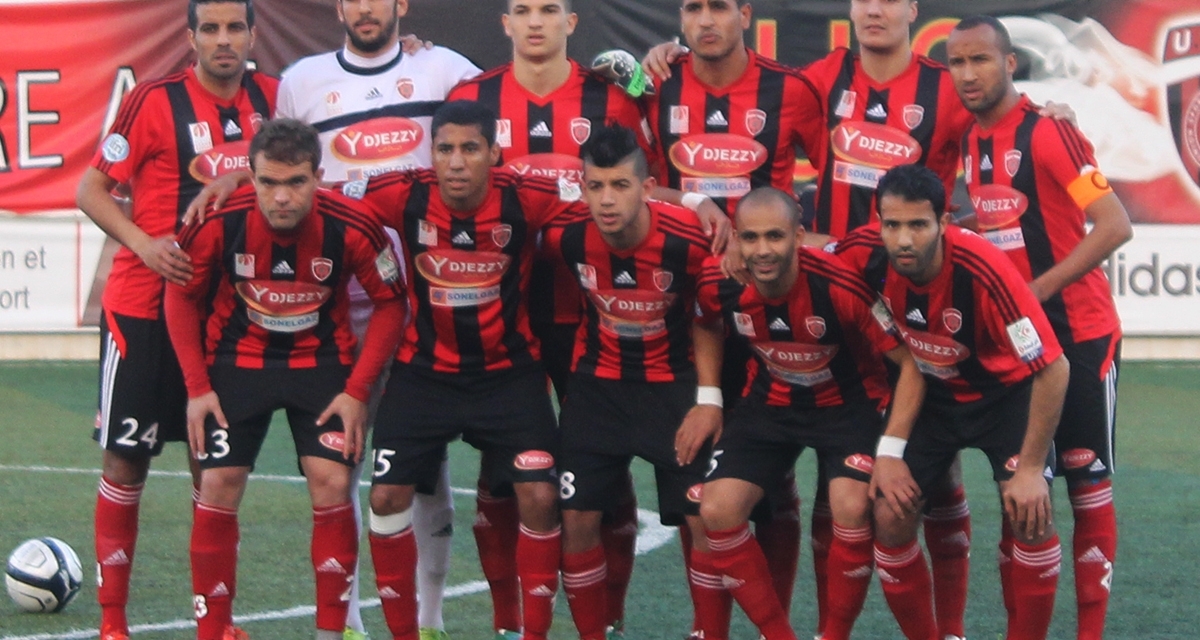 Caps United will seek better fortunes when they clash in their second match of the CAF Champions League against Algerian giants USM Alger.

The Zimbabwean champions will fancy their chances for victory after having completed arguably the toughest group match up away with Zamalek which they lost 2-0.

However, USM Alger will not be easy opponents themselves as they have the pedigree to win matches. The club that put on the colours red and black have never won any African Continental cup.

The club has one of Algeria’s most prominent football charts, won the Algerian Ligue Professionnelle 7 times, the Algerian Cup 8 times and the Algerian Super Cup 2 times, Internationally, USM Alger has won the Arab World Club Cup once, winning the last edition in 2013. respectively.

The club reached the final of the 2015 CAF Champions League but lost to TP Mazembe.

USM Alger whose team has regularly taken part in Confederation of African Football (CAF) competitions. Qualification for Algerian clubs is determined by a team’s performance in its domestic league and cup competitions, USM Alger have regularly qualified for the primary African competition, the African Cup, by winning the Ligue Professionnelle 1. USM Alger have also achieved African qualification via the Algerian Cup and have played in both the former African Cup Winners’ Cup and the CAF Cup.