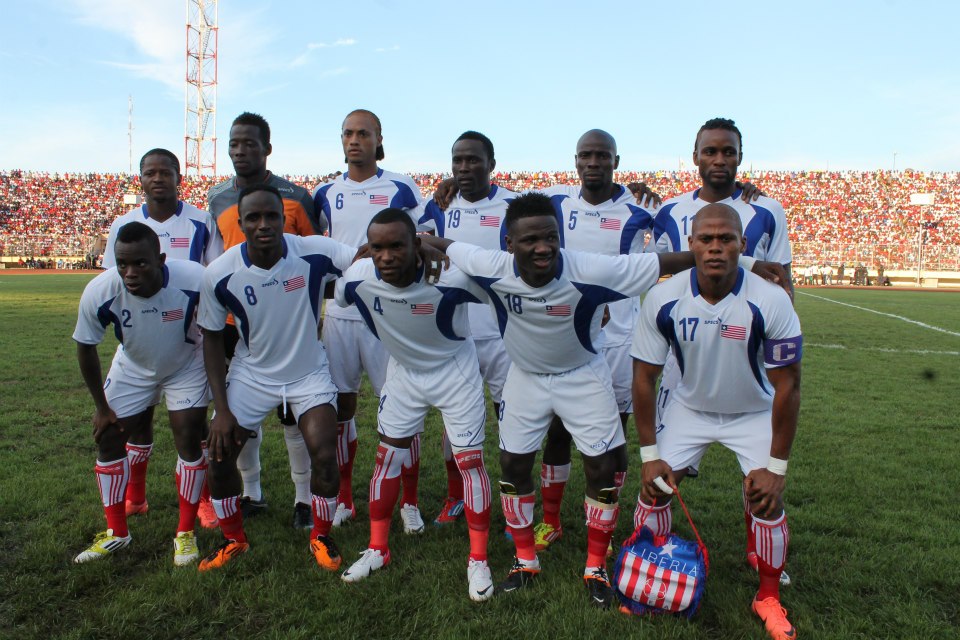 Liberia coach, James Debah has named his squad to face Zimbabwe in the opening group encounter of the AFCON 2019 qualifiers.

Zimbabwe will begin its bid for another appearance at the continental competition on June 11 when the national hosts the Lone Star of Liberia at the National Sports Stadium in Harare.

Ahead of the Lone Star’s opening clash with the Warriors, Head Coach James Debbah has invited 14 foreign-based players for the continental football showpiece.

According to the release, six of the invited players are from Asia, four from Europe, two from the African continent, one from North America, and an unattached player.

The team will be led by South African based, Mamelodi Sundowns striker Anthony Laffor.