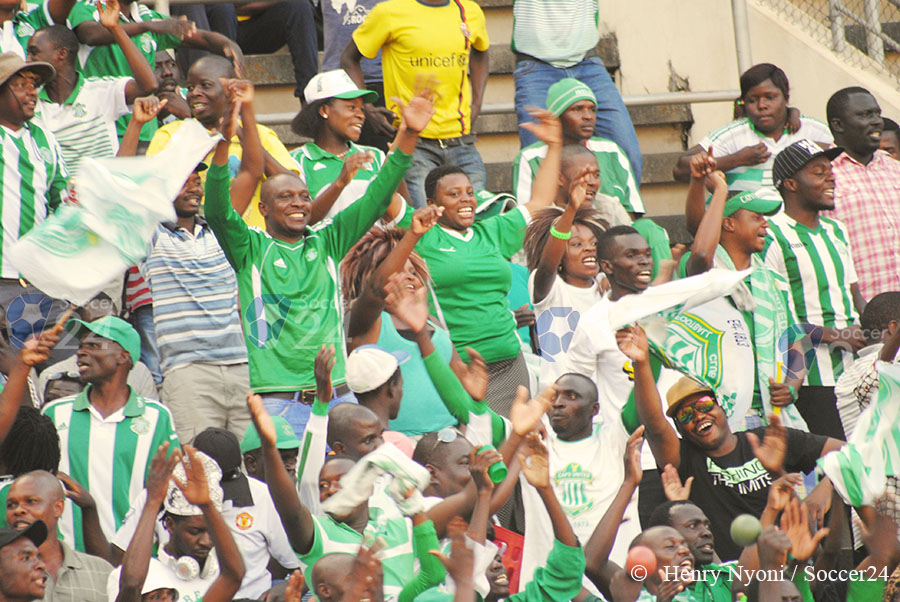 CAPS United’s chances of progressing to the CAF Champions League quarterfinals suffered a blow when they were beaten 4-2 by Libyan side Al Ahly Tripoli at the National Sports Stadium.

The game had a cagey start with neither side really threatening in the first ten minutes.However, in the 16th minute, Justice Jangano’s ill-timed tackle saw Al Ahly awarded a penalty which Derbali converted.

Before CAPS United could recover Al Ahly capitalised on poor defending by CAPS United by doubling the lead through Salem Ablo’s low shot into the back of the net.

CAPS United’s defence continued to make costly errors and failed to deal with a long ball resulting in Ablo getting to the end of it to make it three-nil with a sublime finish.

Stunned by the quick three goals CAPS United tried to response but it was not enough as Al Ahly kept the 3-0 lead for the rest of the half.

CAPS United dominated possession in the early stages of the second half but struggled to create meaningful chances as Ah Ahly stood firm.

In the 69th minute Pfumbidzai came very close to a goal when his header hit the crossbar.

As CAPS United poured players forward Al Ahly looked dangerous on the counter and Derbali made it four with a shot just inside the area.

However CAPS United provided some late drama with Pfumbidzai pulling one back through a penalty before Zvirekwi headed scored in the 90th minute but it was too little too late as Al Ahly secured their first win in the group.