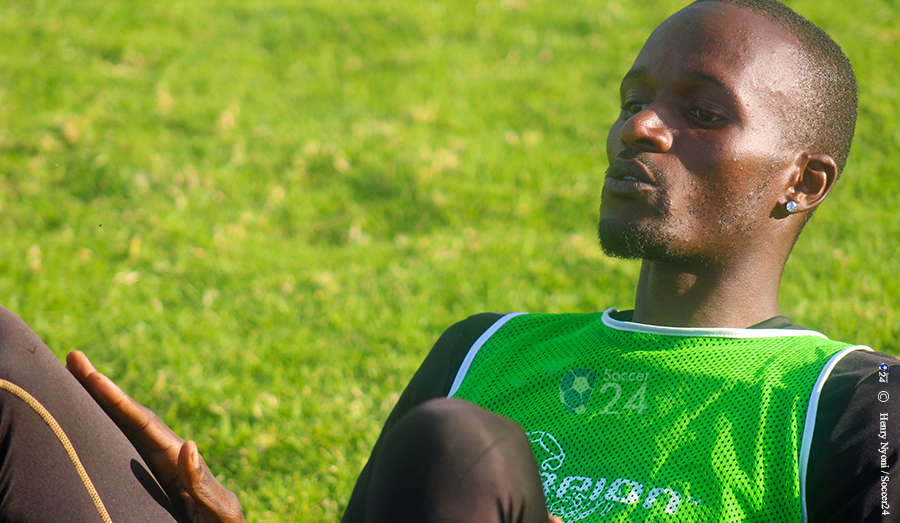 CAPS United vice-captain, Dennis Dauda, has joined Castel Lager Premier League debutants, Yadah FC, for a fee believed to be in the region of $30 000.

The 2014 Soccer Star Of The Year played a pivotal role for the reigning champions in the premier league last year and in the champions league this year and was consequently named vice captian by coach, Lloyd Chitembwe, deputizing Hardlife Zvirekwi, for the 2017 season.

“They (reports) are no longer rumours, but it’s true. He’s moved to Yadah FC. With effect from today, he’s a Yadah FC player,” he said.

Dauda became the first defender in twelve years to be named soccer star of the year after Dazzy Kapenya of Highlanders Football Club.

The move comes behind the backdrop of the 29-year-old’s controversial Facebook post hours before the defeat where he appeared to admire and hinted at impressing Prophet Walter Magaya, who is Prophetic Healing and Deliverance Ministries (PHD) founder and also the owner of Yadah FC. Dauda is a member of PHD.

Below is the Facebook post which sparked CAPS United’s decision to let the former ZPC Kariba and Harare City defender join Yadah:

Dauda was blasted by CAPS United fans and critics for the controversial post, which was largely deemed disrespectful to his club, although the post appeared to have done more harm because of the defeat.

According to unconfirmed reports, Yadah FC paid $20 000 upfront and are expected to pay the remaining $10 000 within an unspecified period for the services of the defender.

Chitima said no one else would be moving this winter transfer apart from their former vice captain. He, however, insisted that the club would not stand in anyone’s way should they feel like moving.

“I don’t think anyone [else] is going to move, unless they are teams that are going to approach us from outside. We will not stand in anyone’s way. I think we have actually asked players if anyone wants to move, and no one said they want to move,” he said.