ZIFA to protest officiating after Warriors were denied two penalties 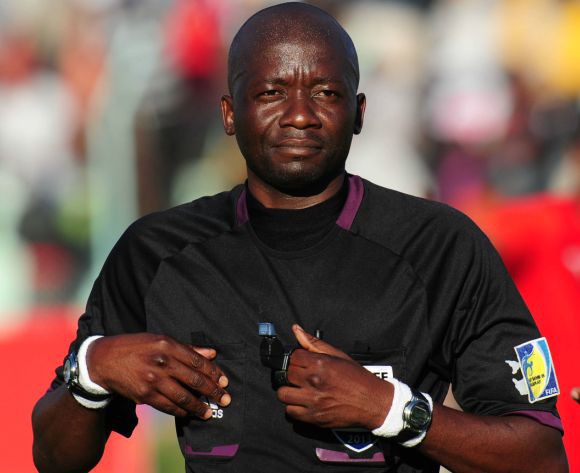 ZIFA says they will lodge an official complaint to Cosafa after Botswana referee denied the Warriors to clear penalties in a goalless draw with Madagascar yesterday.

“This was just unacceptable and as an Association we will protest against such questionable ways of deciding matches because the referee should offer both chances as a fair opportunity to try and win the game and this referee  appeared to have an agenda against us said ZIFA vice president, ” Omega Sibanda to the Herald.

The Warriors have already been victims of poor officiating and were denied two goals against Mozambique because of wrong offside calls.

Despite the goalless draw Zimbabwe remain on top of Group B with four points and a better goall difference than Madagascar.