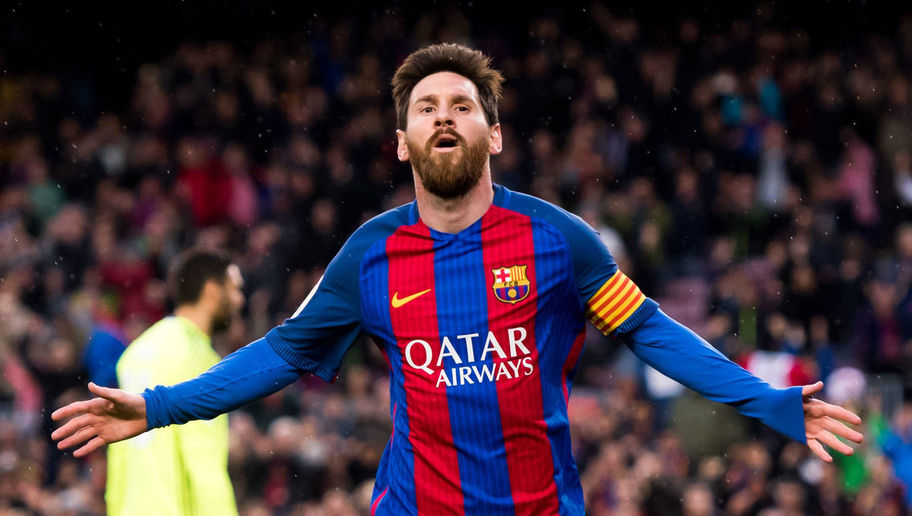 Lionel Messi has agreed to a new contract with Barcelona. The Argentine is now set to remain at the club until 2021.

‘FC Barcelona and Leo Messi have agreed on a contract renewal that will keep the Argentinian at the club until June 30th, 2021 read a statement on the official Barcelona website

‘The deal will be signed in the coming weeks, when Messi returns to the team for pre-season training.’

The 30 year old future has been in question but after months of negotiation is now set to remain at the club where he has enjoyed remarkable success that including winning 5 Ballon d’Or’s.