Let’s carry on as a team – Mushure 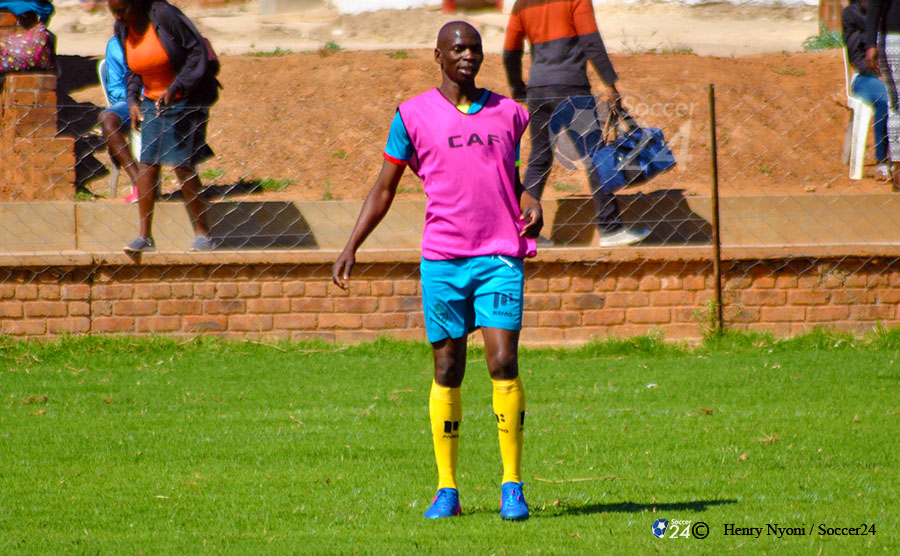 Warriors fullback and captain, Ocean Mushure, has said that their African Nations Championships (CHAN) 2018 qualifier opponents Namibia are not a bad side and the Warriors will need team effort in order to replicate their recent COSAFA success.

The Warriors play the first leg of the qualifiers against Namibia away on Sunday with the return fixture set to be played in Harare the following week. The tournament will be held in Kenya next year.

Speaking ahead of facing Namibia on Sunday, the Dynamos captain said only hard work would see the Warriors achieving as Zimbabwe seeks an elusive first CHAN title.

Mushure, who has been appointed captain for the CHAN qualifiers by coach, Sunday Chidzambwa, played a key role in the just ended COSAFA Castle Cup tournament in South Africa where he was vice-captain to Amazulu attacker, Ovidy Karuru, scoring four goals for the Warriors and leading them to their fifth COSAFA title.

“We are motivated by our winning the COSAFA Castle Cup final ahead of the CHAN game against Namibia,” he added.

After the recent COSAFA triumph, the Warriors retained several local based players and drafted in new players as they make preparations for the CHAN tournament beginning with the qualifiers this weekend.

Among others, new players such as CAPS United forward, Abbas Amidu, CAPS United midfielder, Moses Muchenje, former Bidvest Wits and Dynamos forward, Denver Mukamba, and Yadah FC defender, Dennis Dauda, who missed out on the COSAFA tournament, are set to play a decisive role during the qualifiers.

Mushure, who is among the most experienced players participating during the qualifiers, also hinted that it is vital for the Warriors to win in Namibia to get rid of pressure when they clash at home in the reverse fixture the following weekend.

“. . . we’ll see how the new combinations work, because there are new players who have joined the squad, so we’ll see how it goes.

“We must win away so that we come back and play at home without pressure. Once we win away, our lives will be easy,” he said.

Let’s carry on as a team – Mushure