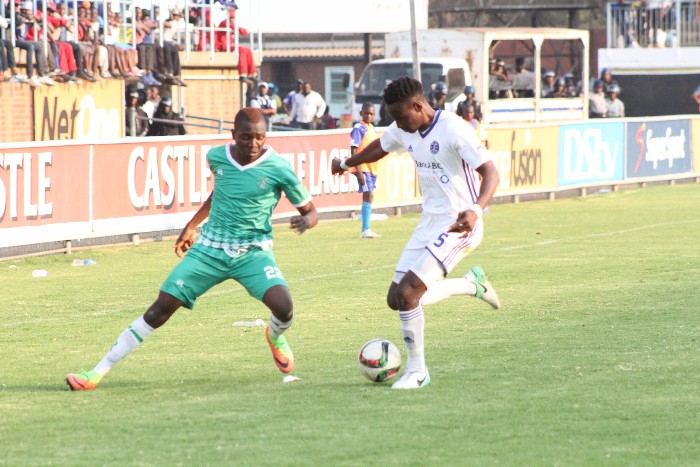 The Harare derby was the only Premier League show over the weekend while the Chibuku Super Cup season kicked off on Saturday. A double header at Mandava decided the two teams to play in the first round of the Cup.

We have picked five special moments from the weekend’s action.

CAPS’ sweet revenge
Makepekepe revenged their 2-0 defeat to Dynamos two weeks ago when they beat their rivals 1-0 at Rufaro yesterday. CAPS United could have come out with many goals from the encounter but they wasted many chances. However what mattered most at the end of the day was three points.

Dynamos’ unbeaten run comes to an end
There was no joy at the Vietnam Stand after CAPS United handed Dembare their first defeat in eight games. The game ended 1-0 in favour of the Green Machine. Interestingly, the Glomour Boys also cut CAPS’ six game undefeated streak two weeks ago.

Chungwa, the vital part to the jigsaw puzzle.
Dominic Chungwa proved that he was indeed missed in the first installment of the Harare Derby a fortnight ago. He scored the only goal of the match to take his goal tally to 10. Chungwa also scored last season to end Dynamos’ seven year dominance.

Yadah’s Delight
Yadah FC made a bold statement when they cruised to the 1st round of the Chibuku Super Cup in their debut season by beating Hwange 1-0 at Mandava in the preliminary round. They will now face Chicken Inn in the last sixteen.

Tsholotsho’s woes continue
With the going getting tough in the premier league, Tsholotsho’s attempts of at least bring little hope to their supporters suffered a blow when they were booted out of the Chibuku Super Cup by Bantu Rovers. They lost 3-1 to the equally troubled Rovers.