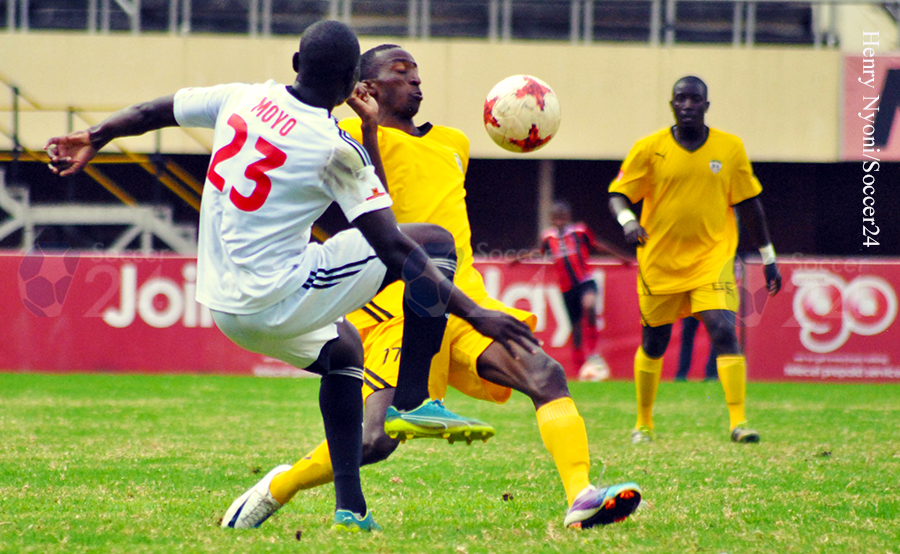 Dynamos will be looking to maintain their top spot on the table when they play Harare City this afternoon at National Sports Stadium.

The match which was initially scheduled for Rufaro Stadium will see the Glamour Boys  trying to extend their dominance over their City rivals. The Sunshine Boys last picked up maximum points from the derby in 2012 during their first ever league encounter.

Harare City are currently sitting on 12th position with 31 points. They are only four points above the relegation zone. A win for them is vital if they want to stay out clear of the bottom four.

On the other hand, Dembare have failed to maintain consistency in their last four matches. They only managed a win once from a match against Chapungu United. However they need to capitalise on Ngezi Platinum and FC Platinum who dropped points yesterday if they want to ease the pressure at the top.

But that will only be decided from the match between Chicken Inn and Highlanders at Barbourfields.

The Gamecocks are looking to start afresh after a disastrous outing in the previous round which saw them losing 1-0 to CAPS United. They meet a troubled side which has failed to collect maximum points in their last seven league games.

The tie has been dominated by Chicken Inn and the match looks to go the same way since Bosso has never beat their Sunday opponents in the league since 2011. The 2015 league champions are on 4th position, two points behind log leaders Dynamos.

Meanwhile, ZPC Kariba will travel to Midlands for a date with Chapungu at Ascot Stadium. Triangle will play at home against Yadah while Hwange host Bulawayo City.