Preview: Highlanders vs How Mine 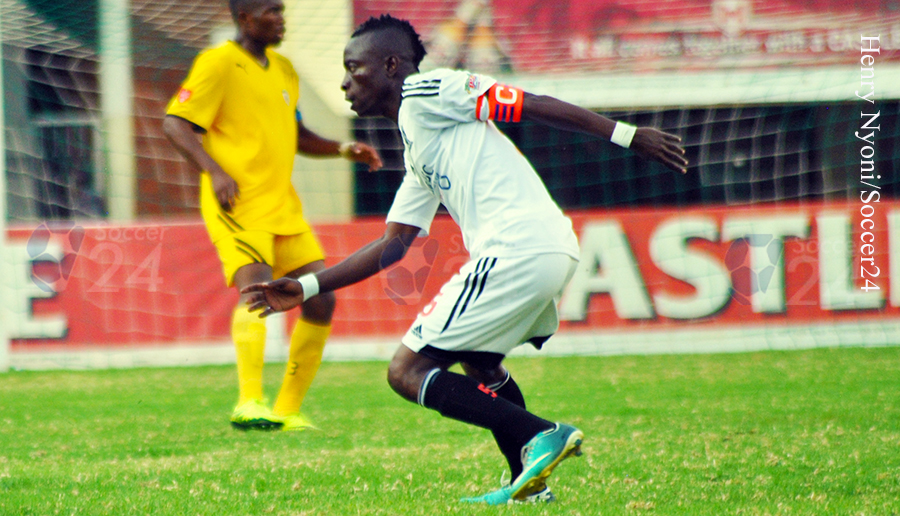 The Bulawayo derby featuring Highlanders and How Mine will round up match-day 32 at Barbourfields Stadium this afternoon.

The two teams are separated by three points and a win for Bosso today who have a better goal difference will send them on top of their opponents who are sitting on 6th position with 46 points.

Highlanders duo, Erick Mudzingwa and Godfrey Makarutse will not be available for selection due to suspension. On the other hand Milton Ncube is also suspended and will not be able to face his former pay masters.

Meanwhile, Tshilamoya will be looking to extend their recent dominance in the encounter. The teams have met nine times in the league games and Highlanders won four matches while Chikurupati have two victories. The last time they met it finished in a goalless draw.

The kick off time for the match is 3pm.

Thursday 16 November
Highlanders vs How Mine (Barbourfields)

Preview: Highlanders vs How Mine