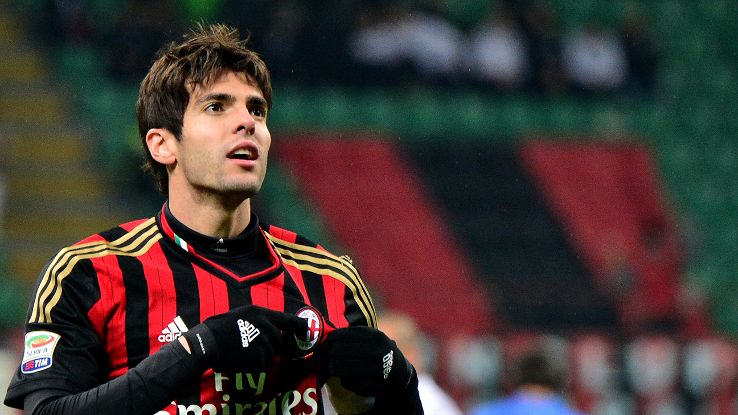 AC Milan and Brazil Legend Kaka has announced his retirement from football after a glittering 16-year career.

Kaka wrote: “Father, It was much more than I could ever imagined. Thank you! I’m now ready for the next journey. In Jesus’ name. Amen.”

Kaka, 35, won a World Cup with Brazil in 2002, Serie A and Champions League titles with A.C. Milan. In addition he won the Ballon d’Or in 2007 — the last person other than Cristiano Ronaldo or Lionel Messi to take home the award.

His team Orlando City SC wished him a happy retirement.

In October, Kaka announced his intentions to retire. He played his final match for Orlando in October, and in November he was reportedly offered a director role at Serie A club Milan.

Meanwhile, his last appearance for Brazil was in May 2016, when he came on as a substitute agains Panama in a 2-0 victory.