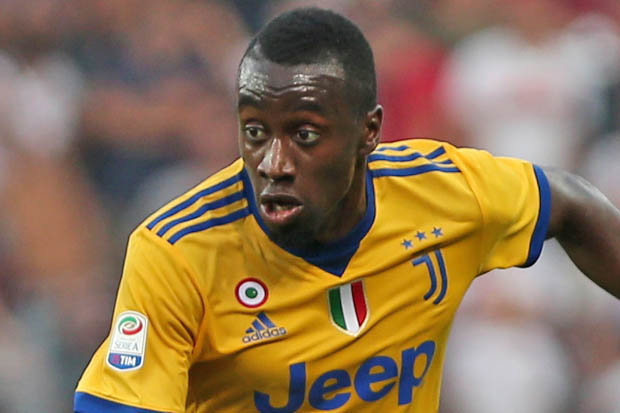 Juventus star Blaise Matuidi has revealed about the racist abuse suffered during the Serie A win over Cagliari on Saturday.

The French midfielder, 30, pleaded with the referee to intervene during the game to no avail, before telling his side of the story in a Facebook post.

The incident took place in the first half after Matuidi launched himself into a tackle.

“Thanks all for your messages. Today I experienced racism during the match. Weak people try to intimidate with hate. I am not a hater and can only be sorry for those who set bad examples. “Football is a way to spread equality, passion and inspiration and this is what I am here for. Peace. #equalgame”

Meanwhile, the English FA will launch an investigation after Everton defender Mason Holgate claimed that he was racially abused by Roberto Firmino during Liverpool’s FA Cup win at Anfield.

Holgate clashed with the Liverpool forward after pushing him over the advertising hoardings in the first half of the home side’s 2-1 victory. Firmino reacted furiously and ran towards the Everton defender, who erupted after something was said by the Brazil international.