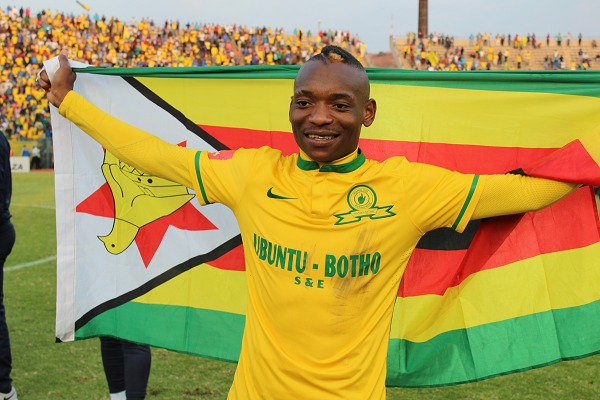 Billiat, who is in his last six months of his contract, has been linked with both ABSA Premiership and overseas clubs.

According to a South African football website, KickOff, Nengomasha feels the player would get a good chance in countries such as  Denmark, Sweden and Belgium.

“When you talk Europe there are those Scandinavian countries that can have his talent, but when you talk of England, France and Spain, I think it’s a little bit out of the question. I hope whoever is doing his transfer is doing the right thing and is making the right decision.”