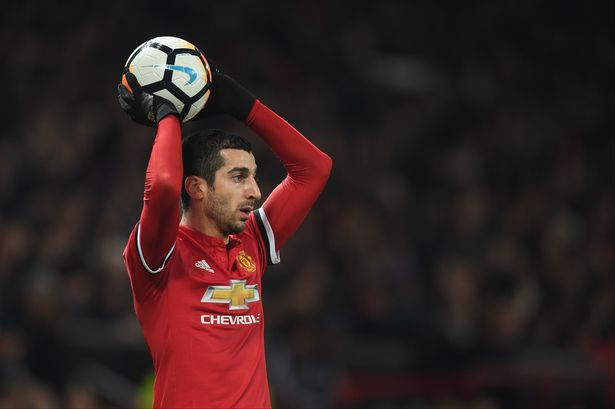 Henrikh Mkhitaryan will undergo a medical at Arsenal in the next 48 hours, according to Sky Sports.

The Armenia international was left out of Manchester United’s squad for Saturday’s 1-0 win at Burnley as he nears a move to the Emirates Stadium that will see Alexis Sanchez move in the other direction.

The website also reports that it will be a straight swap deal between United and Arsenal but as of Saturday evening, the paperwork on every aspect of deal has yet to be signed off.

Like Mkhitaryan, Sanchez was absent for Arsenal’s 4-1 victory over Crystal Palace and Wenger revealed after the game that the Chilean had travelled to Manchester for negotiations with United.