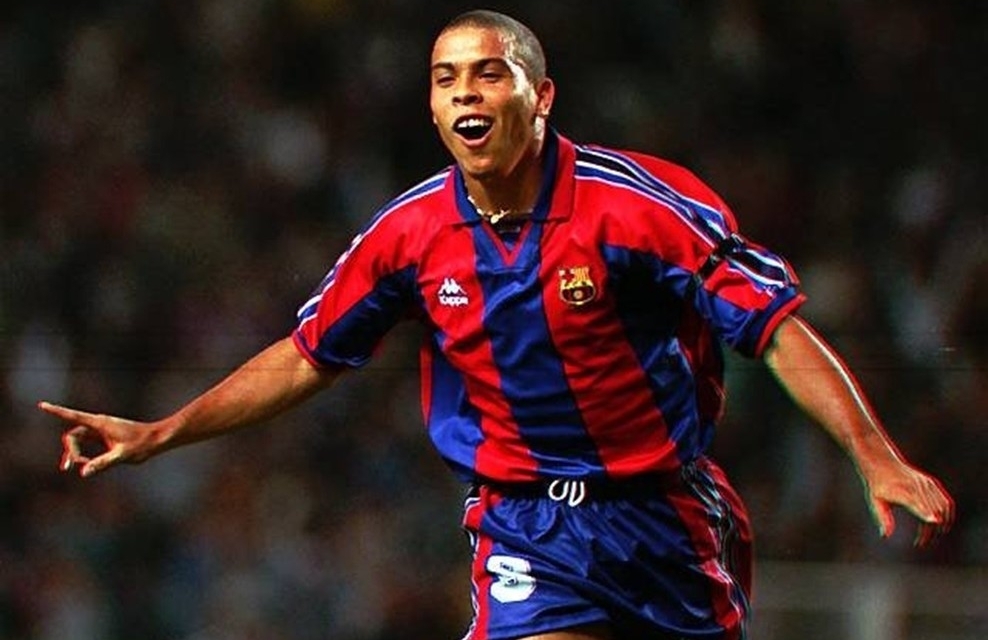 Brazil legend Ronaldo has revealed that he is considering buying a club in the second division of either Spain or England in the near future.

The two-time Ballon d’Or winner retired from professional football in 2011 after a series of unfortunate injuries, and pursued a vocation in Sports Marketing. However, it now seems that Ronaldo is keen to return to the world of football.

In an interview with Folha de Sao Paulo, the ex-​Real Madrid striker claimed he isn’t currently pursuing the role of President of the Brazilian Foundation and instead is enticed by the prospect of running a football club.

“It would be a great honour, but before that I want to experience running a big club.”

“I’m thinking about buying a club in the second division in Spain or England. I want to do something innovative. I think I’m prepared for the challenge.”

Ronaldo scored over 300 career goals for both club and country, and having played for seven clubs in four different countries.