Report: Yadah Stars up for grabs 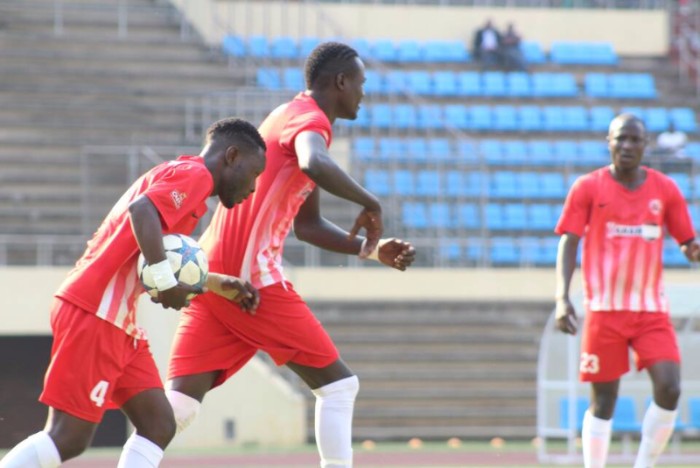 The Harare-based side played in their debut league season last year, and they finished in the 13th position.

According to the Herald, Prophet Magaya has been struggling to manage the football project in the best way he would have wanted. The club’s management is believed to have decided to sell some of their key players to other clubs.

Club chairman Everson Chatambudza refused to give details on the matter, but a source told the newspaper there is also a possibility of donating the club to anyone interested.

“They may just donate it to people who might be interested in running a team in the league. A decision has to be made soon before the season starts,” said the source.

Yadah Stars have been quiet during this transfer window and coach Thomas Ruzive is still in the dark about when the team will begin their pre-season.