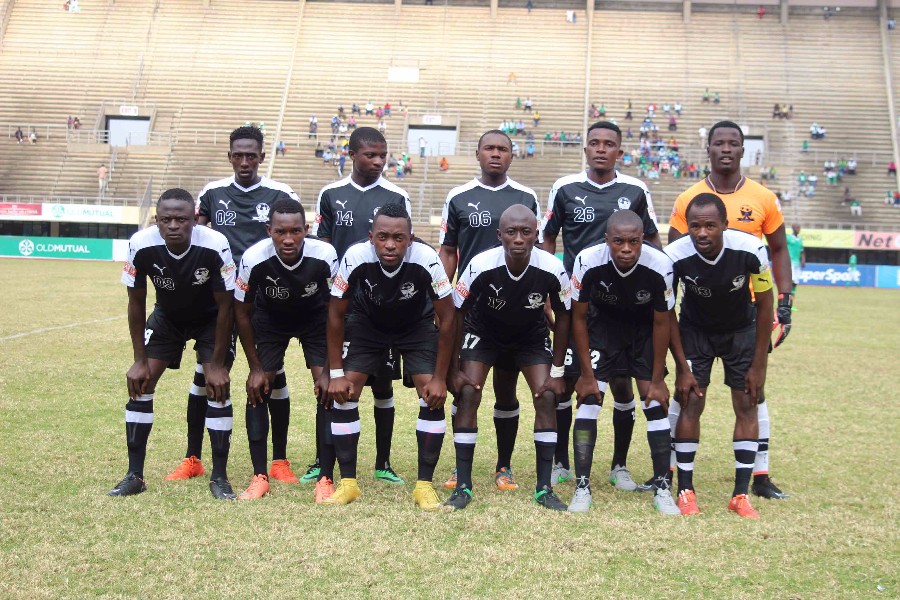 Division One side Tsholotsho FC has decided to move back to their rural base and use Tsholotsho Stadium as they look to make a quick return to the Premier Soccer League next year.

Since their promotion in the top flight in 2014, Iziqholo zeZhwane used stadiums in Bulawayo before they shifted base to Beitbridge. Their hometown stadium did not meet minimum requirements to host PSL games.

“Tsholotsho Stadium did not meet minimum requirements to host Premier Soccer League matches, and that is why we were forced to move to Bulawayo and later on to Beitbridge while playing in the Premiership,” said Phiri.

“But the stadium can still host Division One games, so we are moving back to our base in Tsholotsho. We have a good following there, and that will be an added advantage as we seek to bounce back into the Premiership.”

Meanwhile, Tsholotsho are set to announce a new coach next week following the departure of Darlington Dodo who joined premiership side Bulawayo City.