Dynamos no longer a Community Club 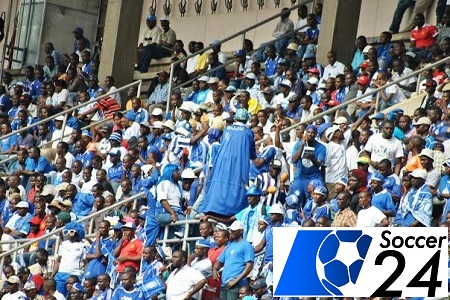 In an open letter posted on Facebook to the club’s followers, the NEC said Dembare is wholly owned by the Board of directors. The Harare-based side which was formed in 1963 was a community team.

Part of the letter reads: Please note, Dynamos FC National Supporters Association(NEC) wishes to advise its membership that DFC is now a Pvt Ltd company and is now wholly owned by the Board of directors. This follows that our operations as of now differ from the era when the club was a community team whereby supporters could choose the management of the club.

The revelation follows after fans demanded board chairman Bernard Marriot and club president Keni Mubaiwa to step down after a poor show in the opening games of the season.