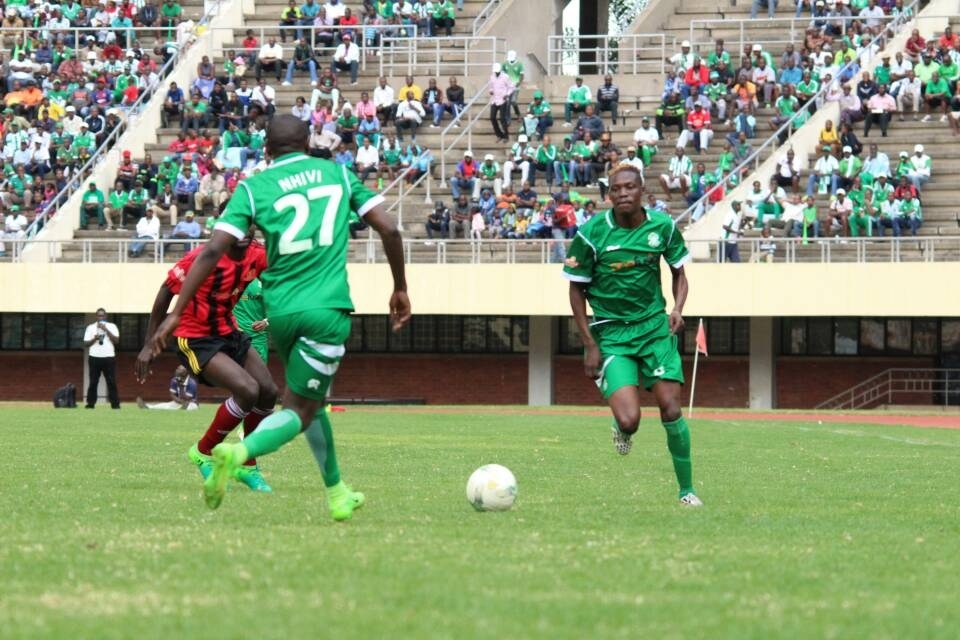 Dynamos, Highlanders and CAPS United are all in action this afternoon as the Castle Lager Premier Soccer League Match-day 10 rounds-up.

Dembare who won their second successive game away in Gweru in the previous round, return home to face city rivals Harare City at Rufaro Stadium.

The victories came at the backdrop of a seven-match winless run.

The tie has been dominated by the Glamour Boys who have won 8 of the 12 league games played since 2012.

But that record won’t dater the Sunshine Boys who bounced back to winning ways in Match-day 9 after three games without picking up maximum points.

Bosso will be missing some of their first-team players due to injuries. Adrian Silla and Bukhosi Ncube are still out while Nigel Makumbe and Tendai Ndlovu will be unavailable for selection.

Godfrey Makaruse and Gabriel Nyoni also join the list after picking up knocks in the game against Mutare City.

However, they will be boosted by the return of Peter Mudhuwa who was on suspension in the previous match after accumulating three yellow cards.

Shabanie Mine and CAPS United lock horns at Maglas, in Zvishavane.

Both teams lost in their last games, but the Chinda Boys’ recent form has not been convincing.

They have one win in this season which was achieved in the opening round of the campaign.