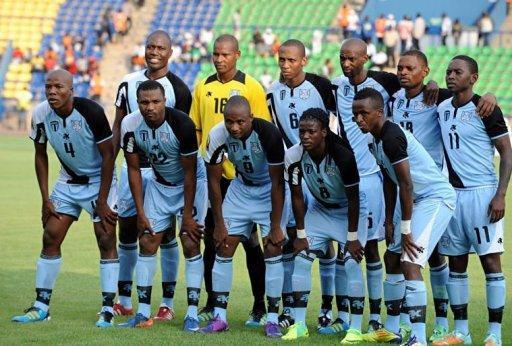 Botswana national team coach Major David Bright has named a 30-man preliminary squad for the 2018 COSAFA Cup to be staged in South Africa’s Limpopo Province from May 27(June 9.

The squad, released on Wednesday, consists mainly of youngsters with Bright having to ponder his selections due to the unavailability of Township Rollers players who will be involved in CAF Champions League assignments.

The coach has called on a couple of young boys from the national Under-20 side, bringing in the likes of captain Resaobaka Thatanyane, left-back Kitso Benson Mangolo, and other new new faces in the form of Black Forest striker Molaodi Tlhalefang and Eric Molefhi of Union Flamengo Santos.

Botswana has been drawn in Group B with Angola, Mauritius and Malawi and they will open their campaign against Angola on May 28 at the Old Peter Mokaba Stadium.

The group winners will face Zimbabwe in the quarterfinals.