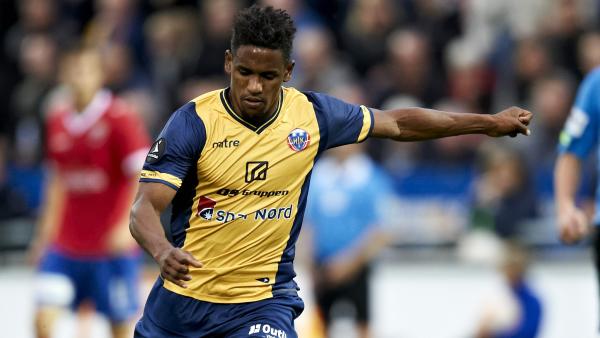 Former Zimbabwe international Quincy Antipas is set to leave Hobro IK at the end of his contract.

Antipas who joined the Danish side four years ago agreed with the club not to extend his current deal, which expires on 30 June.

“We have talked to Quincy about what the future should bring after the season, and we both agreed that it is now the right time to part ways and therefore we will not extend the agreement,” he said.

“I wish to congratulate Quincy for the efforts at Hobro IK over the years, and I wish him all the best luck in the future.”

The 34-year-old midfielder has made over 70 league appearances, scoring 11 goals.

Meanwhile, Antipas appreciated his time at the club.

“There is no doubt that I’ve had a lot of fun in Hobro IK, and I would like to thank everyone in the club for a good time. I’m going to miss the club and especially my teammates,” said the player.