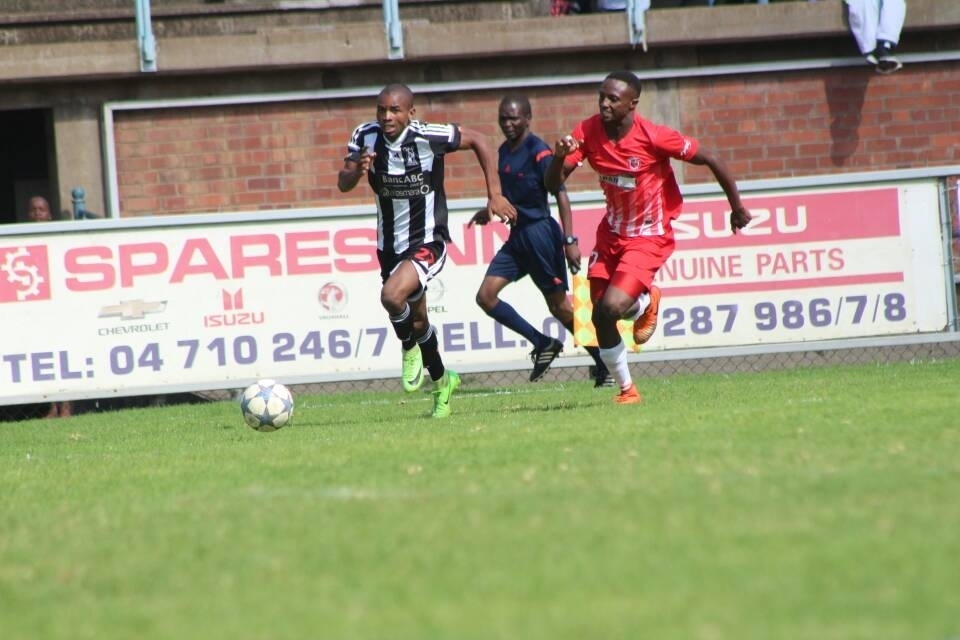 Yadah will be looking to bounce back from their heavy defeat in the previous round when they host Highlanders at National Sports Stadium in Harare today.

The Stars lost 5-0 against Ngezi Platinum, their worst loss in this season. Bosso, on the other hand, also succumbed to a defeat at the hands of ZPC Kariba.

The two teams are separated by ten points, with the Bulawayo side sitting on the third position with 20 while Yadah are in the 11th place.

Winger Gabriel Nyoni is expected to play for the visitors after recovering from an injury while Godfrey Makaruse will have to pass a late fitness test. Adrian Silla is suspended for accumulating three yellow cards.

In the two league fixtures played between the sides, both teams achieved a win each.

Pure Platinum Play and United have enjoyed a recent good run of form. The Sugar Boys lost once in their last five games, and the home team has a three-match winning streak.

Elsewhere, ZPC Kariba who got their first victory of the season last weekend will face struggling Mutare City Rovers at Nyamhunga Stadium.

Bulawayo City lock horns with Shabanie Mine while Harare City and Nichrut clash at Rufaro.