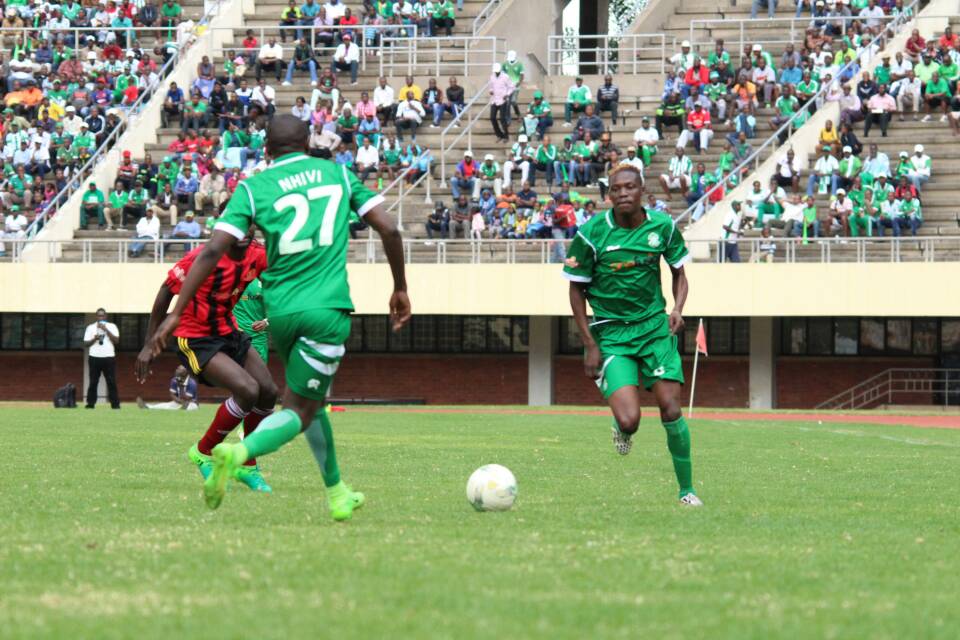 Biggie Zuze will take charge of his first match as Dynamos coach when they play against Bulawayo Chiefs away at Barbourfields.

The Glamour Boys fired their gaffer Lloyd Mutasa after losing 2-1 to Harare City in the previous round.

They will be without their captain Ocean Mushure, James Marufu and Obey Mwerahari due to injuries.

Chiefs who have not picked a win in their last six games will be hoping to move away from the drop zone. There are just three points above the team which is occupying the least safe position.

Ngezi are yet to lose a match this season, and their latest hurdle is against a side which they have never beat in the league since they got promoted in 2016.

It will also to be a tricky tie for the visitors considering that Makepekepe have gone for two matches without a win after falling 0-1 to Chicken Inn at home and drawing 1-1 away to Shabanie.

Madamburo have no injuries worries while CAPS have omitted Abasarim Chidiebere and Oscar Machapa in their squad.

The match is set to be broadcast live on national television.

In other matches Chapungu welcome Chicken Inn at Ascot Stadium while Black Rhinos play at home against Herentals.