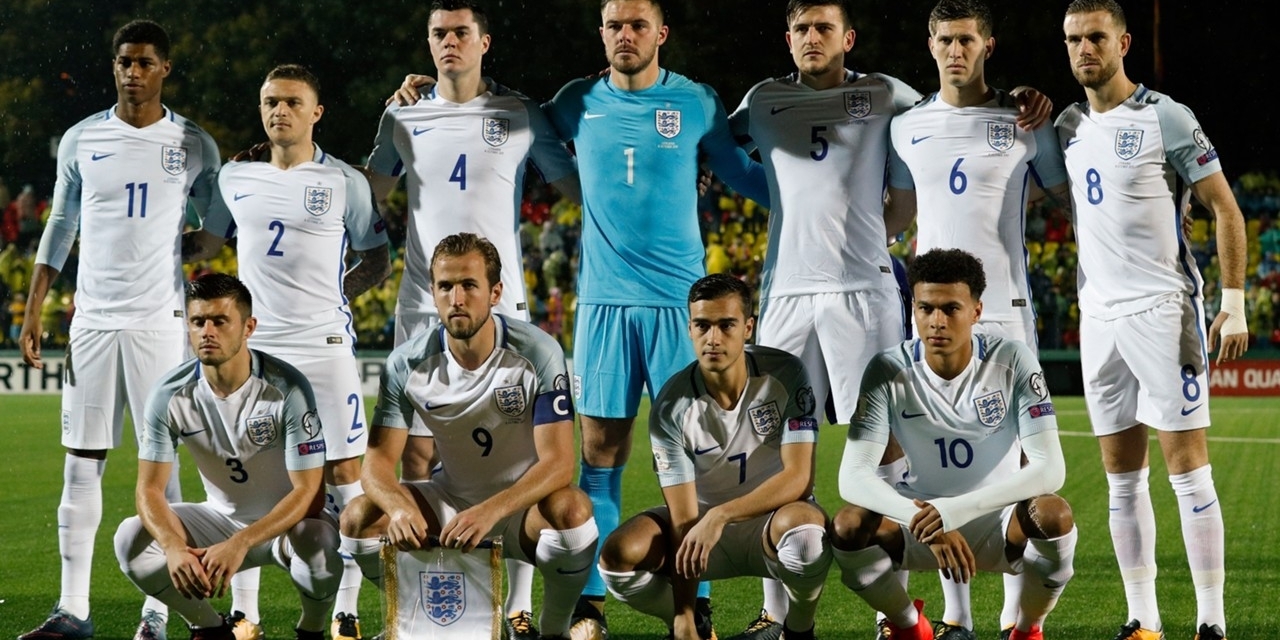 Former first-choice goalkeeper Hart has been dropped from the squad following poor form at West Ham for Burnley’s Nick Pope , while Arsenal midfielder Wilshere has also been omitted from the side that will travel to Russia.

Liverpool youngster Trent Alexander-Arnold has been handed his first senior England call-up after a sensational season following his hand in helping the Reds reach the Champions League final.