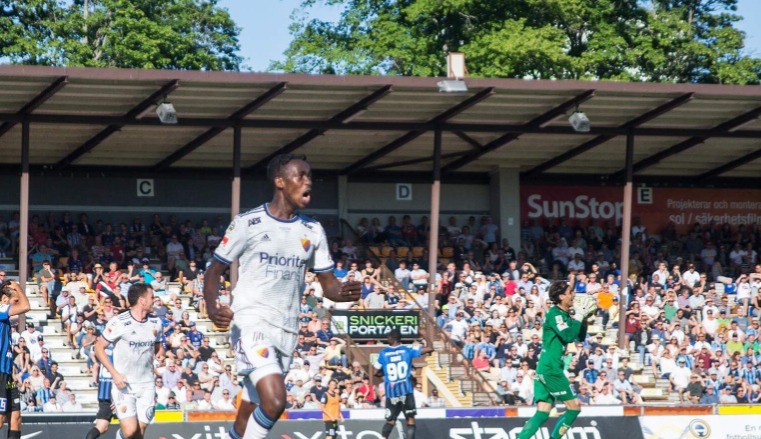 The in form Kadewere struck the opener in the 22nd minute before Jonathan Ring added a second in the 77th minute.

Kadewere then scored three times in the final 8 minutes of the game to put his season tally to 8 goals in 12 games. The former Harare City also moved to the top of the goal scoring charts.

Djurgarden are in fourth sport with 20 points , six points behind log leaders Hammarby.