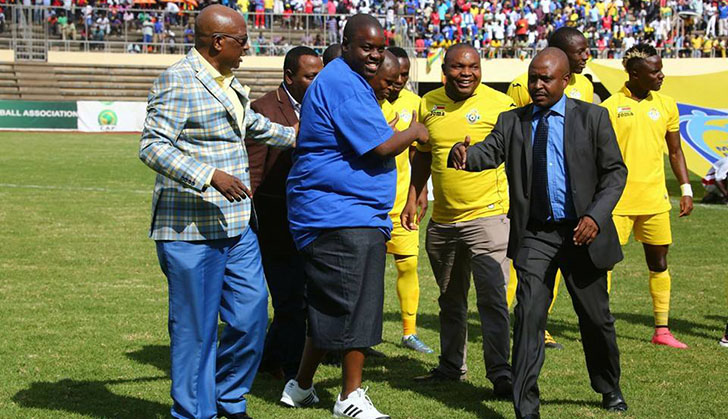 The 27-year-old goalie who also received praises from President E.D Mnangagwa, made five post-match penalty-saves against Lesotho and Botswana, helping Zimbabwe reach the final for the second time in a row.

Chivayo confirmed the transfer of R100 000 into Chigova’s account this morning.

This is not the first time the businessman has given money to national team players. Chivayo was the Warriors sponsor two years ago, and in 2016, he took Knowledge Musona and Costa Nhamoinesu on a $20 000 shopping spree in Paris, France.