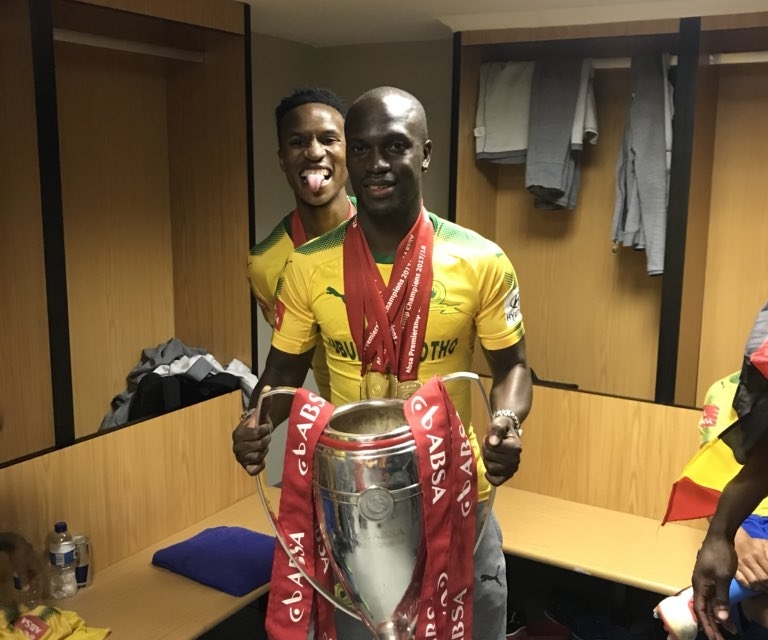 Mamelodi Sundowns have reportedly proposed to release Cuthbert Malajila to Bidvest Wits in a swap deal that will see midfielder Gerald Phiri Junior moving in the opposite direction.

According to KickOff.com, Wits have also shown interest in Sundowns winger Anthony Laffor.

“Sundowns have forwarded the proposal to Wits. They want to sign Phiri,” an unnamed source told the website.

“However, Downs are reported to have proposed to send Malajila to Wits as part of the swap deal.”

Malajila spent the 2016-17 season on loan at Bidvest Wits. He returned to Sundowns at the beginning of the previous campaign but suffered a knee injury in October which ruled him out for the rest of the season.