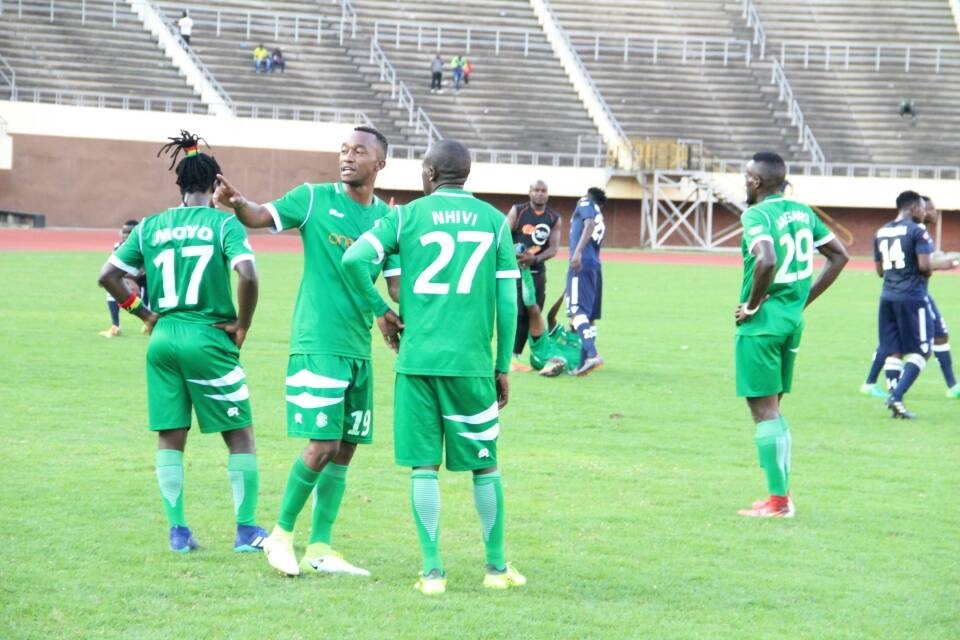 A player exodus is looming at CAPS United during this mid-season transfer with several senior players mulling an exit from the club.

The players are bitter that the club has been failing to pay them their winning bonuses and sign-on-fees.

“Several players are not happy with the situation at the club and have nowhere to air the grievances,” a source at the club told Soccer24.

“What’s happening is that the club’s hierarchy has relations with guys in the mainstream media and all issues about CAPS United are not reported.

“Even when the property was attached over debt, it was swept under the carpet, and this is the same thing with the issue of bonuses and sign-on-fees. Ask yourself why some of the players are no longer concerned.”

Some of those eyeing a move away from Makepekepe are goalkeeper Munyaradzi Diya who is on the verge of joining Bulawayo City, Peter Moyo who is wanted by Bulawayo City and is also rumoured to be on the radar of Dynamos and Harare City.

Milton Ncube is angling for a move to Dynamos, a club he is on record saying he supported from childhood.

Praise Tonha, Joel Ngodzo, John Zhuwawu, Simba Nhivi and truant Denver Mukamba are also said to be some of the disgruntled players wanting to leave the club.