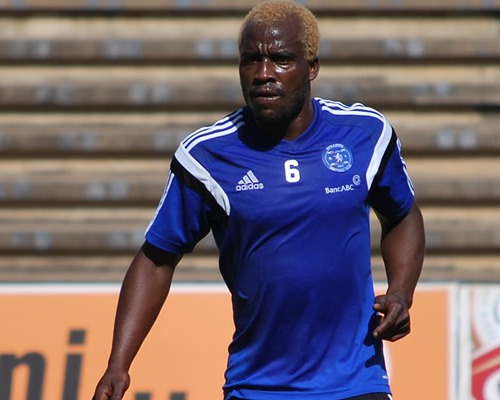 Stephen Alimenda’s effort to revive his waning career took another nosedive when he was let go by Central Region Division One side Sheasham.

Alimenda who made headlines at the start of the year when he failed to make a grade at Eastern Region side Manica Diamond alongside former soccer star of the year Tawanda Muparati, played only a few games for Sheasham before he parted ways with the Gweru based outfit.

An official at the club said the players no longer have the hunger to achieve things in life that’s why they decided to let them go.

“Those senior players were no longer putting their all for the team. Plus the coach Jairos Tapera was not yet there when these players were recruited, so he wants some young players who still have more to offer,” said an official at the club.