We gained a crucial point: Ndiraya 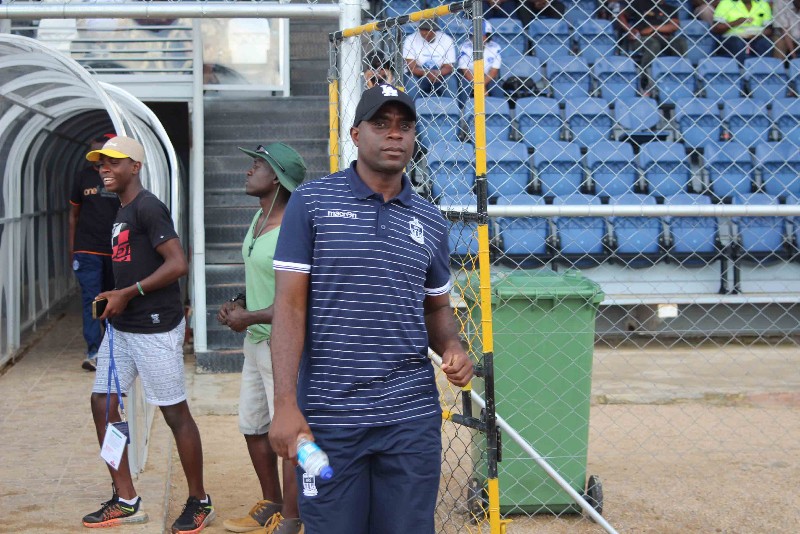 Ngezi Platinum Stars head coach Tonderayi Ndiraya feels they gained a crucial away point after they forced a one-all draw against a determined Chicken Inn at Luveve Stadium.

Towering Keith Murera went on target for the visitors in the 41st minute before the Gamecocks found an equaliser courtesy of a Moses Jackson trademark header six minutes into the second half.

“It was a valuable point gained for us. Chicken Inn are not pushovers. All eyes are on FC Platinum, and I’m happy we are within a touching distance with them as we get into a difficult phase of the season. With this point that we got we can hold on and manage to reduce FC Platinum’s four-point gap,” said Niraya.

There was a 20-minute delay to the kick-off after Madamburo refused to get on the field citing that they were not comfortable to have Major Mususa, a relative to FC Platinum official Joseph Mususa, as the assistant coach.

“We thought of raising our concern before the match. These are small things that can affect us at the end of the day, and we are happy we were never affected.

“After raising our concern, there were efforts to replace him (Major), but that did not happen as some referees were attending a refresher course in Harare,” added Ndiraya whose side finished the match one man short after Clive Augusto was sent for an early shower in the 66th minute for a second bookable offence.