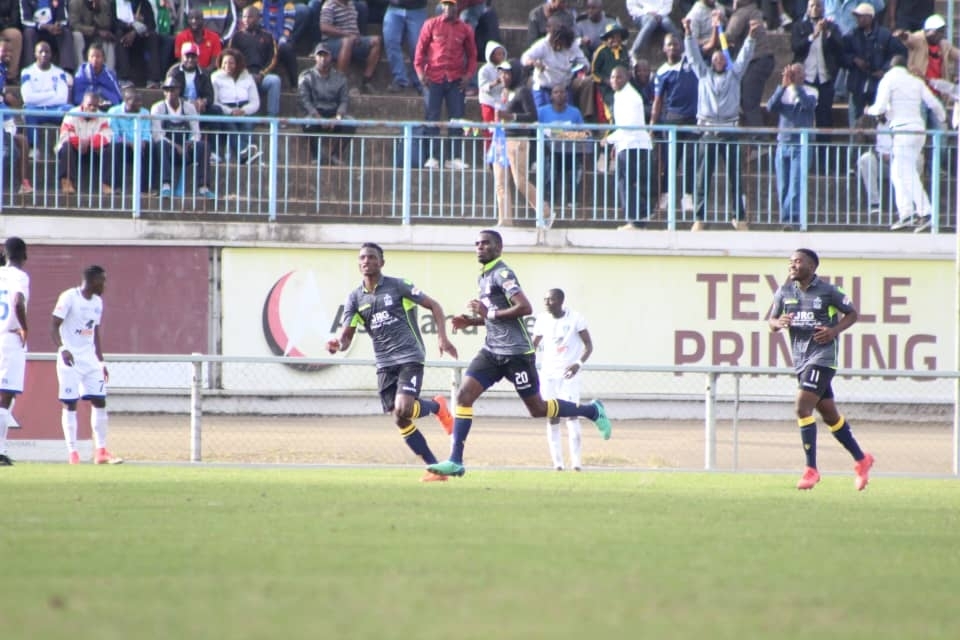 Ngezi Platinum will be hoping to keep the pace on top when they face Mutare City this afternoon.

Madamburo are currently on the second position with four points behind log leaders FC Platinum who won yesterday. The Mhondoro side cruised to a 5-1 victory over Shabanie Mine during the midweek action.

Rovers, on the other hand, have struggled to pick up maximum points and their recent win in match-day 22 which came after a 13-match winless run was followed by a loss against Bulawayo Chiefs on Wednesday.

Elsewhere, Chicken Inn who beat Highlanders on Thursday are in action and will be hoping to build from the triumph when they face ZPC Kariba at Luveve Stadium.

The much anticipated Harare Derby between CAPS United and Dynamos will not take place this afternoon due to the inauguration of ED Mnangagwa.

The encounters between Black Rhinos vs Harare City and Shabanie Mine vs Highlanders were also suspended and will be played at a later date.