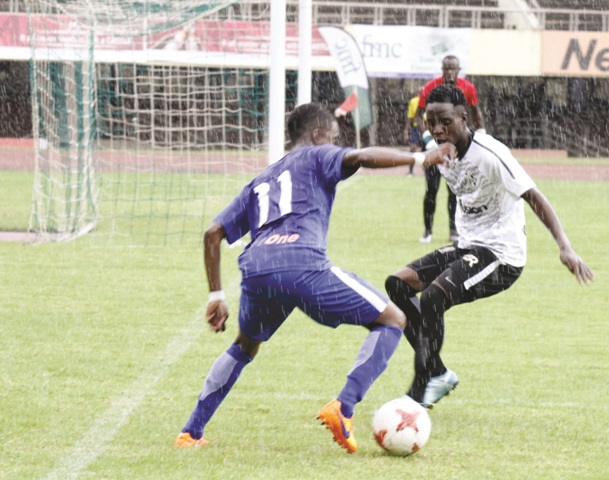 Dynamos and Highlanders renew their rivalry when they clash in the President’s Cup this afternoon at the National Sports Stadium in Harare.

The match is part of the festivities lined up at the inauguration of President-elect Emmerson Mnangagwa.

The two teams were supposed to play in the league two weeks ago, but the encounter was postponed to a later date.

Bosso travelled to the capital without four first-team players. These stars include Nigel Makumbe, Peter Muduhwa, Newman Sianchali and MacClive Phiri. The quartet was in action on Thursday when they lost 3-2 against Chicken Inn in the league.

Striker Tinashe Makanda also missed out but due to a groin injury.

On the other hand, the Glamour Boys who were scheduled to play city rivals CAPS United in a league match this afternoon have a full-strength squad. Coach Lloyd Mutasa was quoted in media as saying that he will field his senior players in the match.

“If you look at where we are right now, we don’t have the luxury of trying to chop and change our playing personnel, so we are probably going to use the players that were going to play against CAPS United and see whether they had prepared enough,” he said.

The last meeting between the two clubs was in in a league match in May and Highlanders won 1-0. This was the second time the teams faced each other in 2018, having played in the ZNA Charity Shield final where Dembare won the encounter 2-1.