We can match them: Munetsi 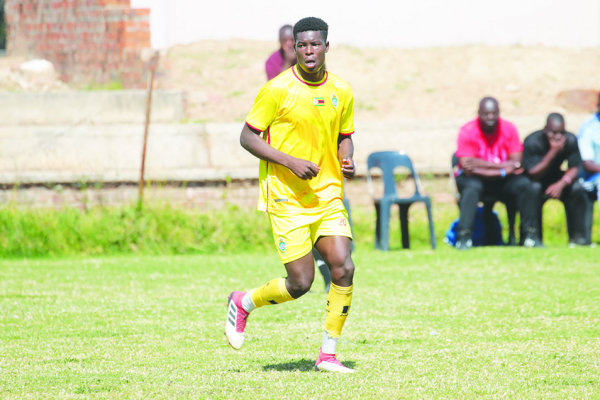 Warriors midfield enforcer Marshal Munetsi says the boys are not intimidated going into Saturday’s Africa Cup of Nations qualifier against the Democratic Republic of Congo.

Munetsi who plays for South African giants Orlando Pirates believes the Warriors are equally talented as their Congolese counterparts.

“Football has been changing a lot. There are no more small sides at the moment because all teams are getting exposure. When it comes to big frame players, even myself I can match them because of my strength,” said Munetsi.

“We also have players who playing in Europe and this bring some valuable experience into them.”