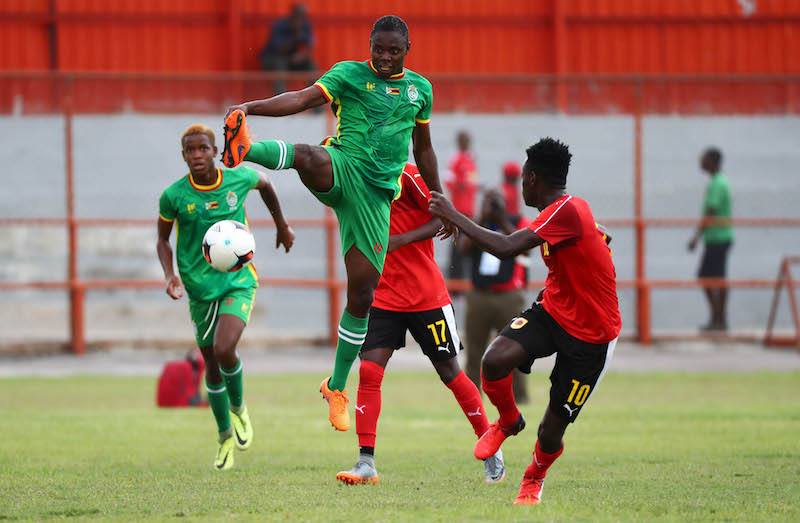 The draw for the 2018 COSAFA Under 20 tournament was held on Wednesday morning in Zambia.

Twelve teams are set to take part in the competition which will start on 2 December and runs until the 14th of the month.

Zimbabwe has been drawn in Group C along with runners-up in the last edition, Lesotho, Botswana and Angola. The Young Warriors failed to progress beyond the first round in 2017 despite finishing their campaign unbeaten.

Hosts Zambia is in Group A which has Malawi, Mozambique and Reunion who are making their debut at the tournament while defending champions, South Africa, have Namibia, Mauritius and eSwatini (formerly Swaziland) in Group B.