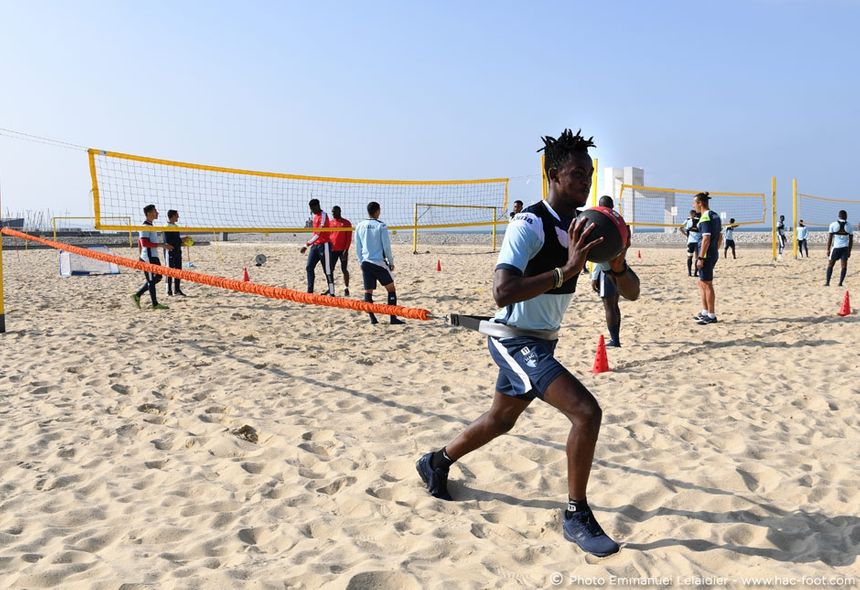 Tinotenda Kadewere is in line to make his debut for his new club Le Havre AC.

The 22-year-old joined the French Ligue 2 side in August from Swedish club Djurgårdens but had to wait for his first appearance due to an injury. He started training in October, but again, he suffered another injury which ruled him out for four weeks.

Kadewere is now back to full fitness and could play against Sochaux tonight in a league match.

Meanwhile, the striker’s return to action is a boost to Warriors who are playing Liberia on the 18th of November in the Afcon Qualifiers. He is part of the 19-man squad that will travel to the west African country next week.