2018 Best XI selection on this week 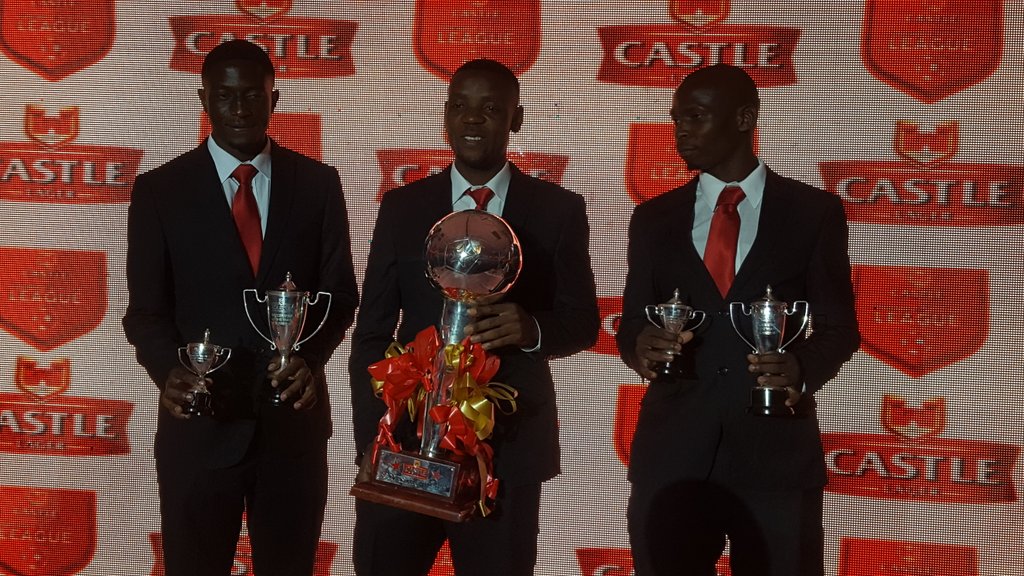 The selection for the Castle Lager Premier Soccer League soccer stars of the year will be done this week in Harare.

Sports journalists from around the country will take part in the selection of the best XI on Thursday. The process will be conducted via electronic voting and the outcome will be announced.

The best player, however, will only be revealed on the night of awards early next month.

Reigning player of the year, Rodwell Chinyengetere is the front-runner to retain the award. The forward has bagged the Best Player of the Month award for three consecutive months since August.

Team-mate and defender, Kevin Moyo, Caps United’s Joel Ngodzo and Innocent Mucheneka of Chicken Inn are some of the favourites to be among the best 11 players.

The coach of the year will also be decided on Thursday with Norman Mapeza most likely to land it.