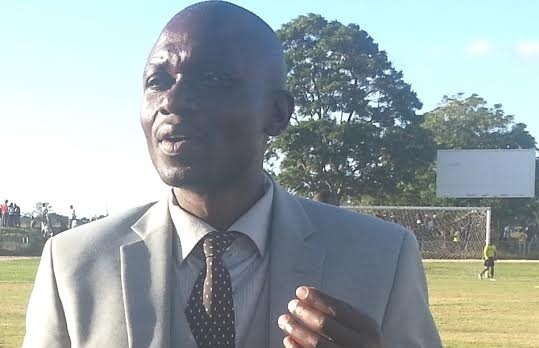 Nyikadzino who was involved in a road accident two months ago sat out of his former team’s last games of the season with Micheal Ngore taking charge of the remaining fixtures. He signed a two-year contract with the Gweru-based side, and his mandate is to help the team to get promotion into the top flight.

“We have settled for John Nyikadzino for his vast experience in the region. He brought Chapungu and made history by bringing in Nichrut so we believe he is the right man,” said Paradza.

Sheasham finished in the 5th position in 2018 season under former Young Warriors coach Jairos Tapera who could not meet the target of top four.