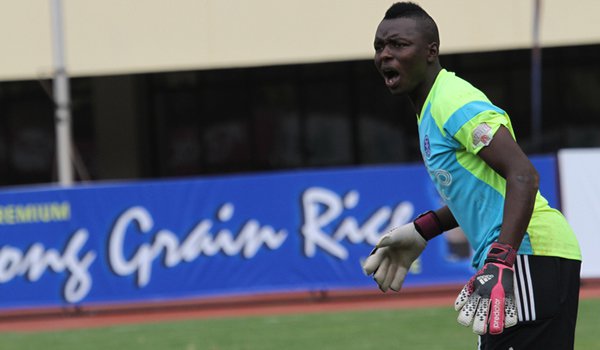 Goalkeeper Artwell Mukandi has come out of retirement and is targeting to join a Premier Soccer League next season.

The former Dynamos goalie called time on his football career in August last year to pursue “other opportunities”.

According to NewsDay, Mukandi said: “When I decided to stop playing, it was a decision that I had to take after some careful consideration. It was not an easy thing to do, but the reasons were personal, and that is the reason I could not say anything in public.

“I had to sort the things out away from the field of play, so I had to take that sabbatical, and thank God it all worked out well. Now I’m back.”

At least four teams are reportedly queuing for the 29-year-old shot stopper’s signature, including a possible return to Dynamos, promoted Manica Diamonds and Ngezi Platinum Stars.

“Four clubs have shown genuine interest, so I’m still weighing the options as of now,” he said.

Mukandi won two league titles with the Glamour Boys before moving to Mozambique in 2015.