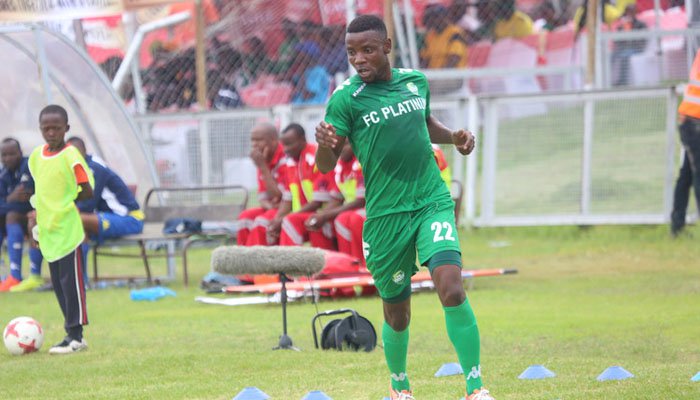 FC Platinum forward Rodwell Chinyengetere says he is nowhere near the qualities of Peter Ndlovu and George Shaya but is humbled to mimic what the two legends achieved during their playing careers.

The 30-year-old became the third ever player after Shaya and Ndlovu to win the award in two successive seasons after he was named the best player in 2018 at the Castle Lager Premier Soccer League Awards ceremony held in Harare on Friday.

“It is an extraordinary feeling. I am nowhere near the legendary Peter Ndlovu and George Shaya, and I am, therefore, humbled to have joined that club of legends who have won the Soccer Star accolade twice in a row,” the striker told the Herald.

Chinyengetere also walked away with the Golden Boot Award after netting 17 goals during the campaign. Team-mate Kevin Moyo finished as the 3rd best player behind Triangle United striker Lameck Nhamo while Norman Mapeza retained the Coach of the year award.