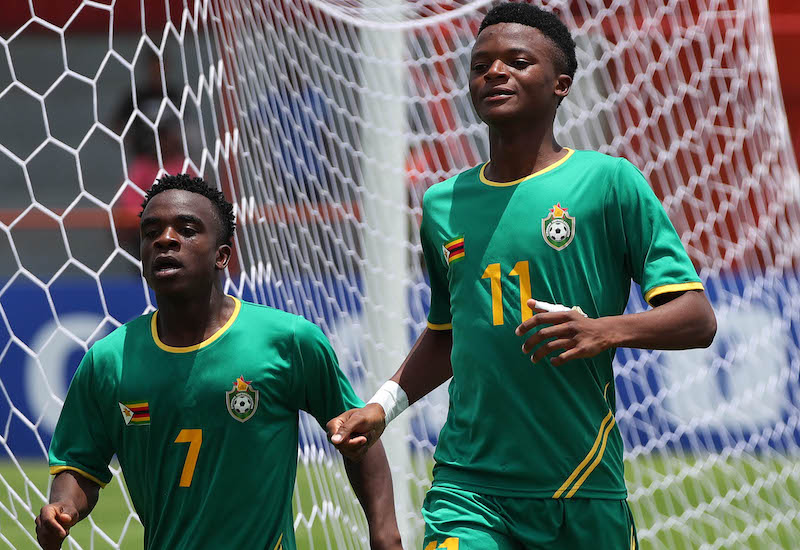 The Young Warriors face Zambia in the second semi-final encounter of the 2018 COSAFA U20 Championship this afternoon.

Zimbabwe secured a place in the round of four after finishing on top of Group C with six points. They, however, suffered a defeat in their last game in the group stage with coach Bekithemba Ndlovu making several changes to his team for that game, resting some key players.

The likes of joint top scorer Delic Murimba (with three goals), Tatenda Tumba, Andrew Mbeba, Tatenda Muringani and goalkeeper Tinotenda Ali are all expected to make their return to the first XI.

Zambia, on the other hand, are yet to concede a defeat at the tournament after topping Group A with seven points.

A win for Ndlovu’s charges will see them reach the finals for the first time since 2007 when they won the cup.

Kick-off is at 3:30 pm and Kwese Sports will broadcast the encounter on KFS and on Facebook.

Meanwhile, South Africa, who are the defending champions will play Angola in the other semi-final, at 1 pm.