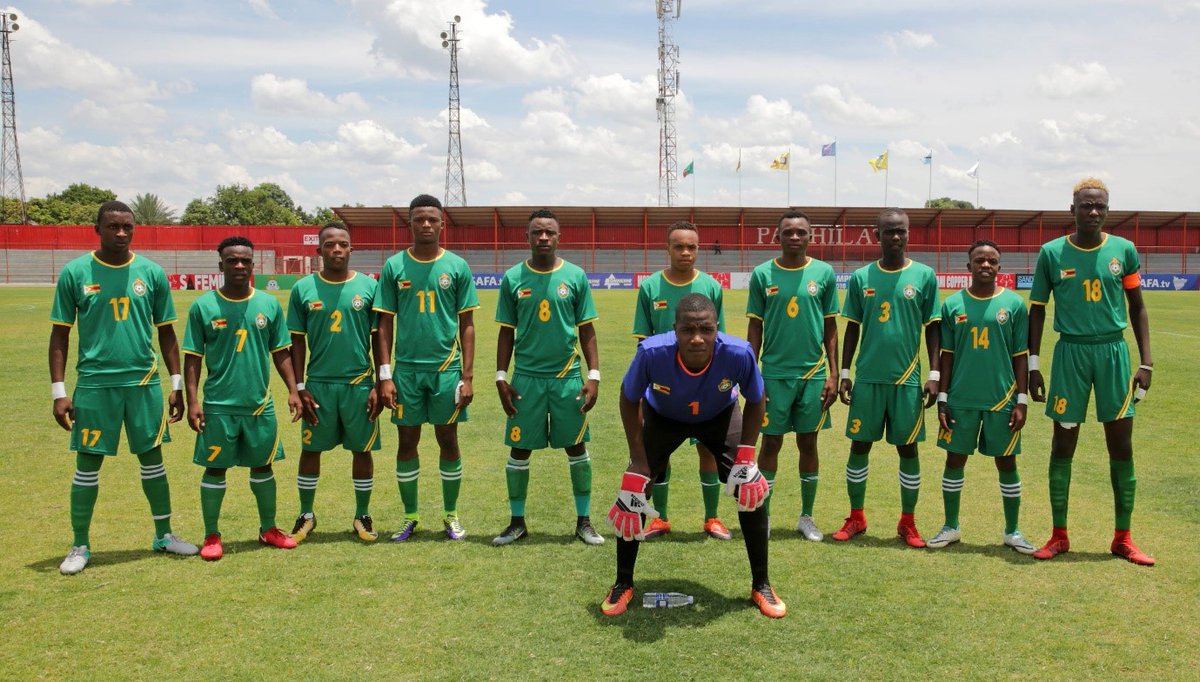 The Young Warriors face defending champions South Africa this afternoon in the 2018 COSAFA U20 Championship final in Kitwe, Zambia.

Zimbabwe who last won the tournament in 2007 are targeting their seventh title.

Coach Bekithemba Ndlovu is likely to keep the first team that beat Zambia in the semifinal with striker Delic Murimba, who has scored four goals so far, expected to lead the attack. Two time-Man of the match award winner Tatenda Tumba, captain Andrew Mbeba, Tatenda Muringani and goalkeeper Tinotenda Ali are also expected to start.

South Africa, on the other hand, will pin their hopes on Monaco dangerman Lyle Foster who has also scored four goals at the tournament. Amajita are yet to concede a goal in all of their matches they have played in the tournament.

Kick-off is at 3 pm and Kwese Sports will broadcast the encounter on KFS and on Facebook.