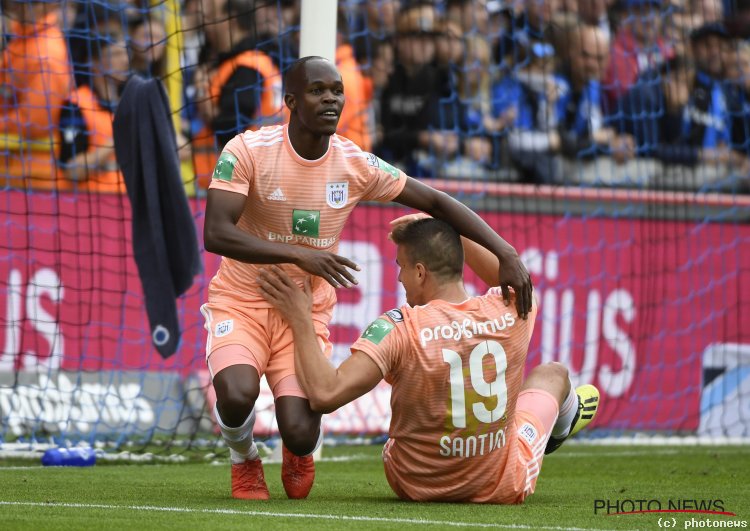 Knowledge Musona’s agent Mike Makaab, of Prosport International, says the forward needs more time to settle at Anderlecht since the club is one of the biggest in Europe.

Musona joined the Belgian giants on a four-year contract during the pre-season from KV Oostende but has struggled to get some minutes on the pitch. He has managed only ten appearances in this campaign where he scored one goal and made two assists.

The Zimbabwe international is now linked with a move away ahead of the January transfer window, and a few days ago, reports in South Africa suggested that he is considering to rejoin Kaizer Chiefs, a move which has since been dismissed by both the player and his agent.

In an interview with Soccer Laduma, Makaab said: “Knowledge is at Anderlecht, a big club in Europe, so it was always going to take a bit of time to settle…

“There’s a new coach coming in, and he’s looking to try and impress there. There’s absolutely no chance of him coming back to South Africa right now.”