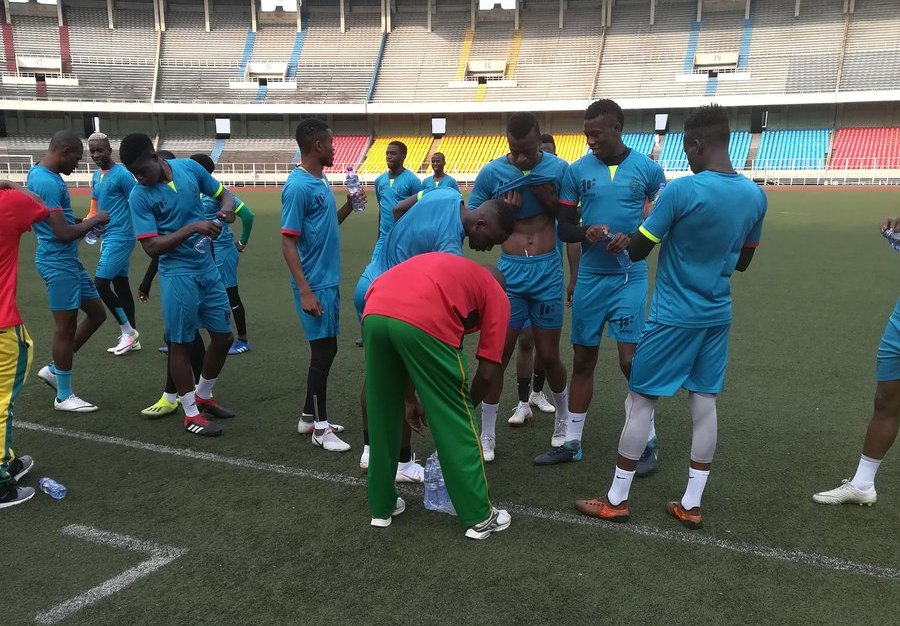 Zifa will this morning unveil a new kit sponsor for the national team.

The Warriors currently has no sponsor after parting ways with a Malaysian sportswear company, Mafro last year.

Following the coming in of a new executive, Zifa announced last month that they were working on securing a reputable kit sponsor before the Afcon encounter against Congo in March.

Soccer24 understands that the association has settled for English sportswear supplier Umbro which once sponsored the Warriors during their successful campaign at the 2014 CHAN tournament held in South Africa.

The unveiling will be done in Harare at 11 am.