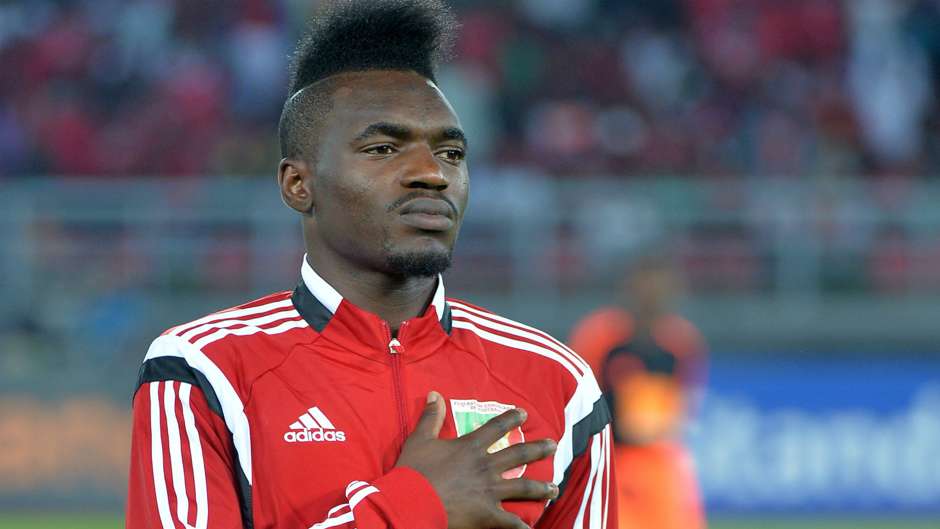 The Turkey-based forward who plays for Yeni Malatyaspor in the top division tore his collateral ligament during training and missed the weekend’s clash against Besiktas. The extent of the injury is still unknown, but the 26-year old could stay on the sidelines for some weeks.

The encounter against the Warriors is on the 22nd of March at National Sports Stadium in Harare.

If Bifouma fails to recover before the match, it would be a blow to the Central Africans who are targeting nothing short of a victory to stand a chance of advancing to the finals that will be hosted in Egypt in June.

He is Congo’s top goal scorer in the qualifiers and was the one who got the equaliser in the first leg played in Brazzaville last year.