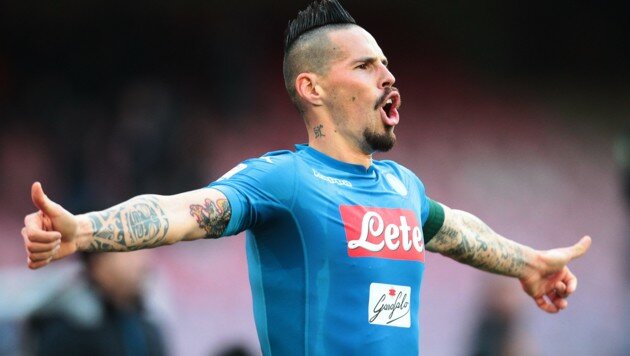 The midfielder moves to China after spending more than 11 seasons with the Naples-based side. He joins other former European stars Yannick Carrasco and Nicolas Gaitan on Dalian’s books.

Hamsik will also line up along with Zimbabwe international Nyasha Mushekwi.

Mushekwi who was the club’s leading goal scorer last season is expected to have recovered from a hip operation when the campaign starts on March 3.