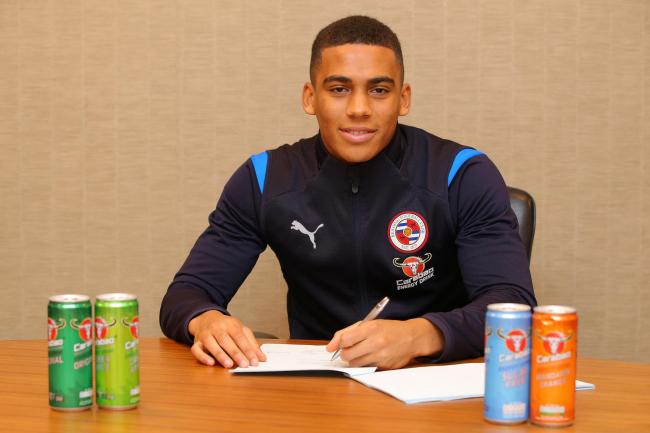 Warriors hopeful Andy Rinomhota has extended his contract at Reading, to keep him at Championship side until 2022.

The 21-year-old England-born midfielder got a breakthrough into the first team at the start of this season and went on to become a regular, scooping several Man of the Match awards along the way.

Reading manager José Gomes told the club media that he was pleased to see the player signing a new deal.

“I am very pleased that Andy has extended his contract with us at Reading,” said Gomes. “He has drive and determination, which are fantastic assets for any footballer, and he has an excellent attitude and maturity for a young man too.

“He is also a big inspiration for other aspiring players at our club, who can feel that there is a path from our Academy to our first team.”

Rinomhota joined Reading Academy in 2015 and featured for the U18s and U21s teams before playing thirty-nine times for the U-23 side. He made his senior debut during the 2017-18 season in the Carabao Cup, but his first appearance in the league came in this campaign.

He is eligible to play for the Warriors through his father who is a Zimbabwean.