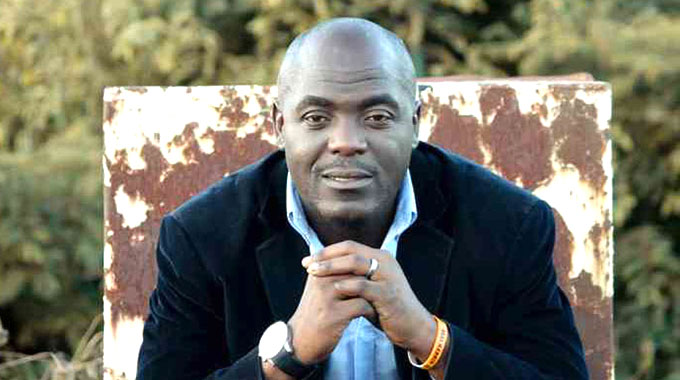 Lazarus Muhoni has given his side of the story after the former Warriors forward along with Lloyd Chinava were suspended by Manica Diamonds for allegedly demanding bribes from players.

Muhoni and Chinava who are in the club’s executive committee are being accused of engaging in illicit transfer deals by demanding paybacks from players for having helped them get contracts with the club.

The Zimbabwe Consolidated Diamond Company, the parent company of Manica Diamonds, has since launched investigations into the allegations.

Muhoni says he only helped five players and never demanded any money from them for facilitating their contracts.

“Only five players are involved in this matter, not that big number which is being said. Of those five players, I was living with four of them and stayed with them for six months after they left Green Fuel,” said Muhoni.

“They had nowhere to go, and I lived with them at my house, making sure they are getting everything from meals and even football boots. The players are the ones who promised to appreciate me with something once they get the contracts.”

Muhoni has blamed coach Luke Masomere for coming up with the story without confirming what was happening.

“Luke doesn’t like me, and he even wished me to die. He hates me because I took over as the head of player recruitment, a job he thinks belongs to him.

“Masomere is the one who is corrupt. Everyone knows that he demands bribes from the players, and that is the reason How Mine fired him. I didn’t want to talk about it, but he pushed me to say it,” he added.

Meanwhile, ZIFA recently announced that they are investigating such cases which appear to be widespread in local football.